This device indicated for use endoscopically for the removal of polyps.

What is a Hot Snare Polypectomy

Hot snare polypectomy, the endoscopist advances the snare sheath, opens the snare and encircles the polyp. The snare is then slowly and progressively closed, with the aim of capturing 1-2 mm of normal tissue around the polyp,then use Electrocoagulation until complete closure is achieved and the polyp is guillotined. Best used for polyps 10-19 mm in diameter.

Hot snare polypectomy, which is using electrocoagulation on the basis of using cold snare. After hot snare polypectomy, another independent endoscopic surgeon judged whether the endoscopic eradication was successful. Afterward, additional EMR was performed at the polypectomy site to evaluate for the presence of residual polyp tissue,including an additional 1 to 2 mm clear margin, was resected by the snare and Endocut current after submucosal injection of a mixed solution.

In snare polypectomy, doctor will capture around the bottom of the polyp and use current to cut the growth off. Any remaining tissue or stalk is then cauterized.

Endoscopic mucosal resection (EMR) or endoscopic submucosal dissection (ESD) techniques could be used on some polyps are considered more technically challenging or are associated with an increased risk of complications. 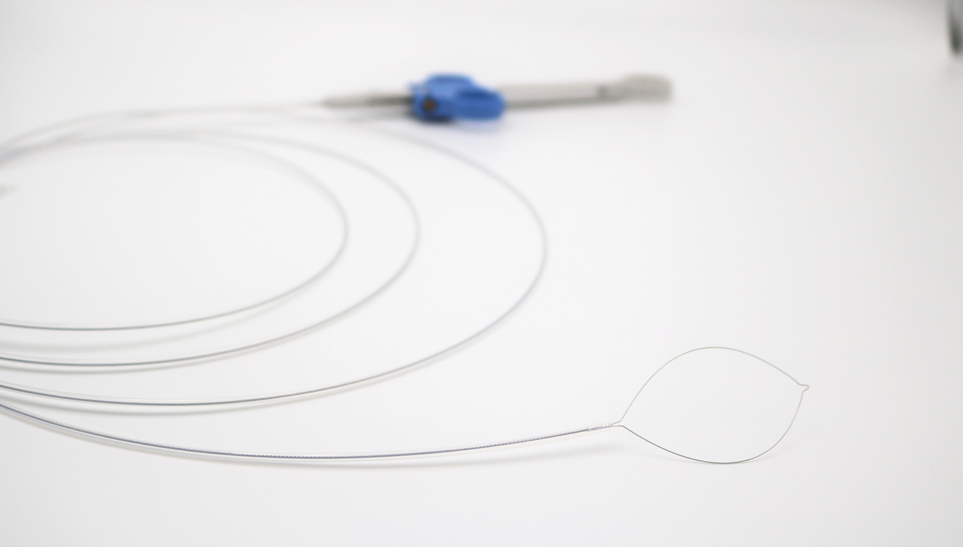 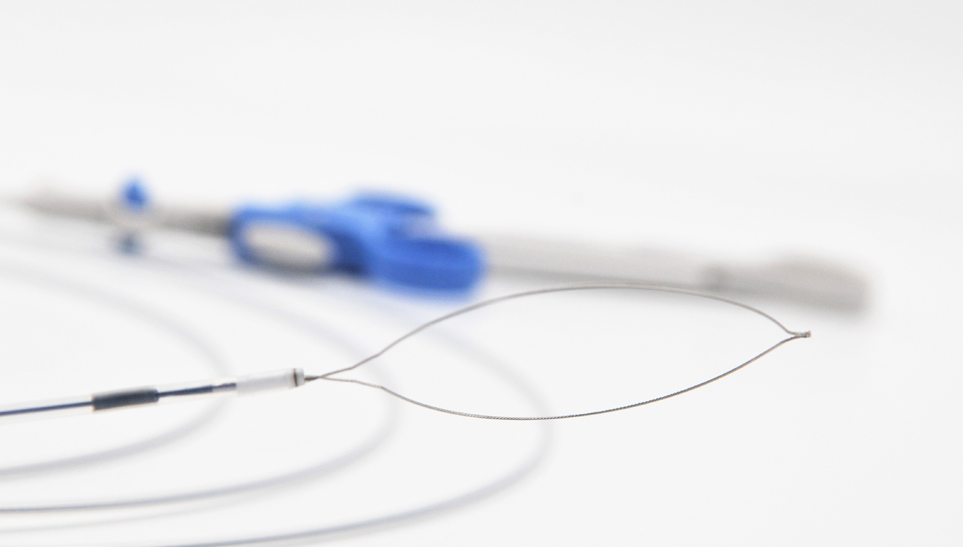 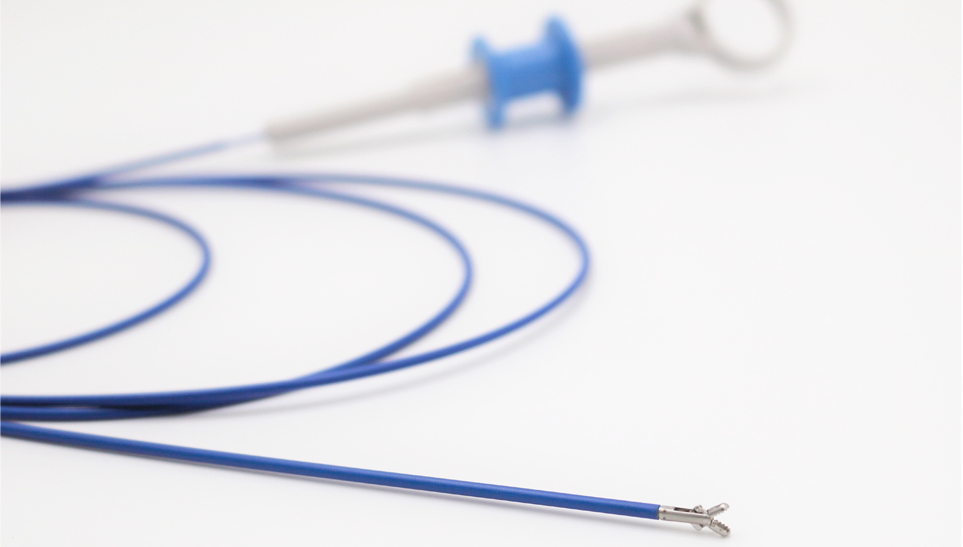 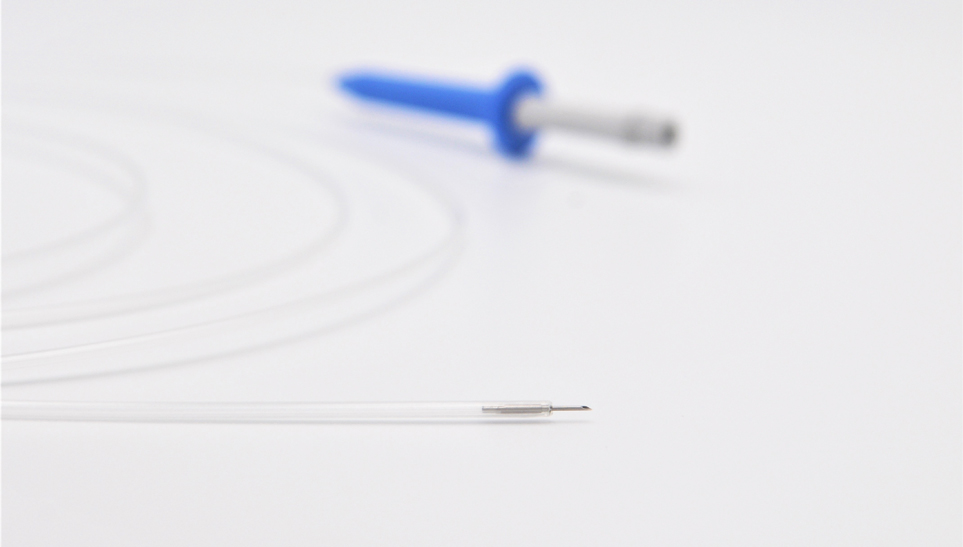 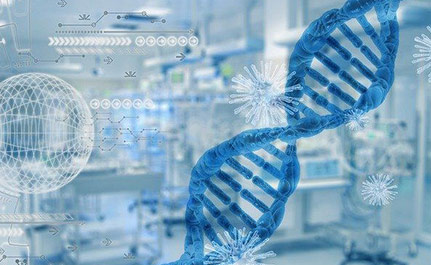 What Are Biopsy Forceps? 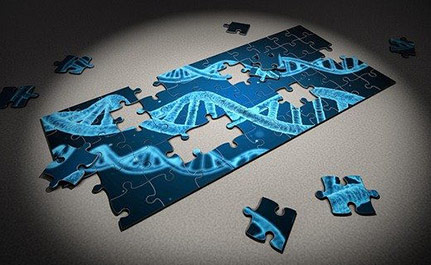 The Use and Characteristics of Polyp Snare 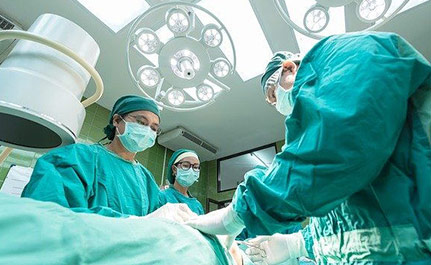